Learn to Train: The Performance Pyramid 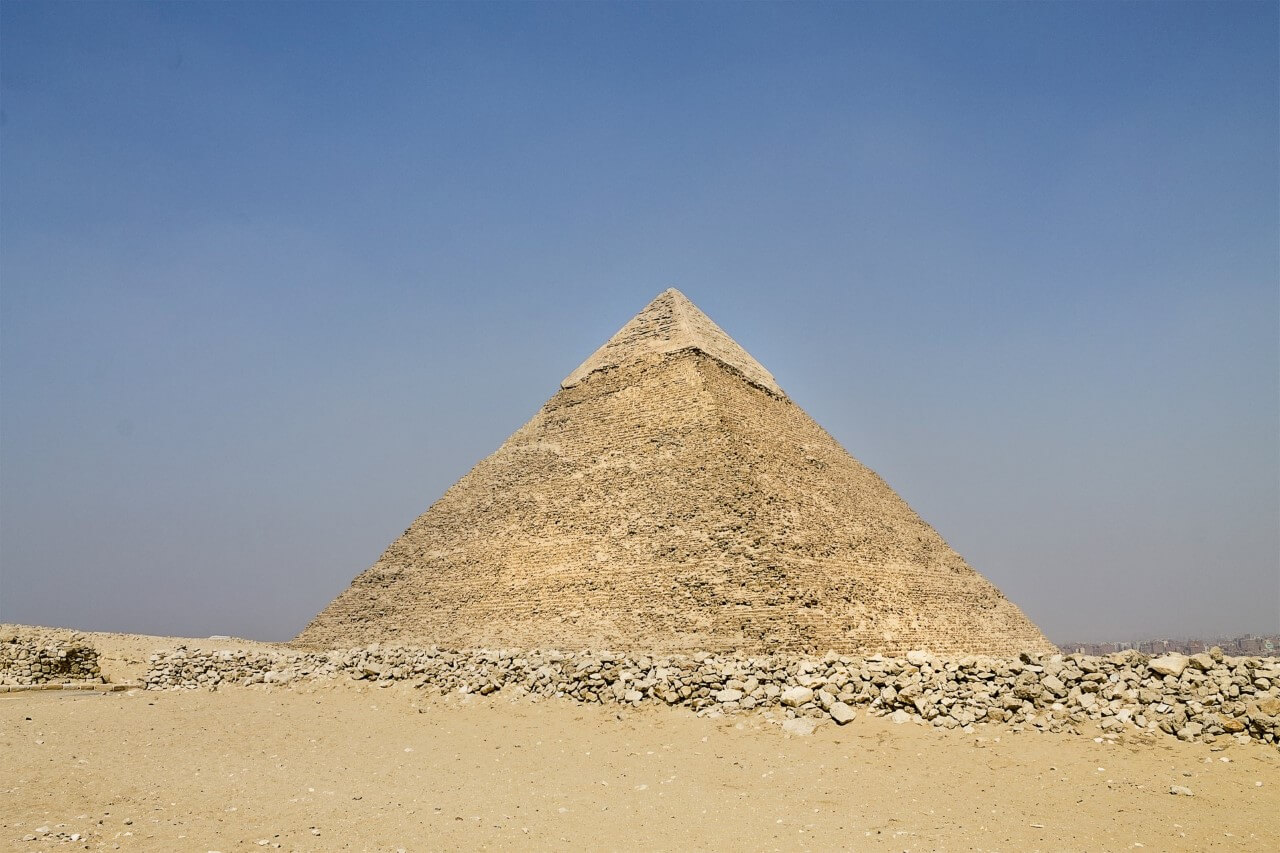 Renowned physical therapist and movement expert Gray Cook first introduced the performance pyramid and its true merit and value to anyone attempting to optimize their training and true physical potential. Understanding this three layered pyramid is essential for building a better program. In addition, it really starts to provide us some clarity as to what to train and when to do so.

What is the performance pyramid?

The bottom pillar is the foundation and represents one's movement potential. More specifically one's ability to perform functional movement patterns such as squatting, lunging, stepping, reaching without compensation. This layer disregards performance, meaning it is only concerned with the quality of movement; not the speed, power or strength it is performed at. We typically use the functional movement screen to measure one's foundational capacity.

The second layer represents one's functional performance or ability to perform functional movements taking quantitative variables into consideration. In other words, we are measuring how fast, explosive or forceful a given movement or movements occur. Typically we measure these abilities by testing biomotor abilities like: strength, power, speed, stamina and agility. Think standard tests like 40 yard dash, vertical jump, maximal squat tests, etc.

The top layer represents functional skill. This is used to describe and depict one's sport specific ability and skill. Typically this is, measured by sport specific tests, considering an athlete's actual stats of performance for a given sport and mostly by actual game play and competition. In other words, functional skill is best measured by how well an athlete performs at their position and sport.

There are four different constructs of the three layered performance pyramid that all athletes fall into. Understanding which pyramid best illustrates your current abilities and limitations makes it more clear on specifically what needs to be trained the most to maximize your potential. 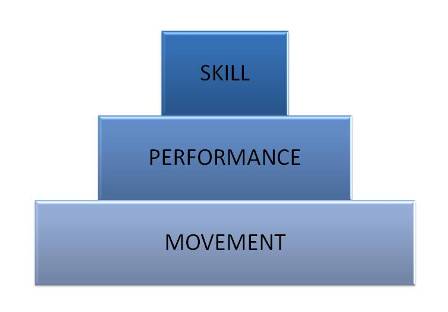 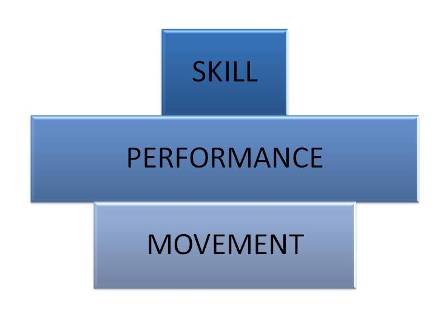 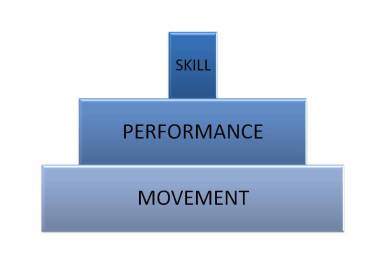 Often-times what we believe we need to be doing to improve may not actually be what is holding us back the most. The performance pyramid shows us what we need to be prioritizing in training and is critical to adhere to for long-term growth and development. Just like a car you must first build stable and durable chassis and frame, to support a high horse-power engine and transmission. Likewise, you can put the best driver behind the wheel but without a high performance engine and suspension the car will never perform at its true potential. 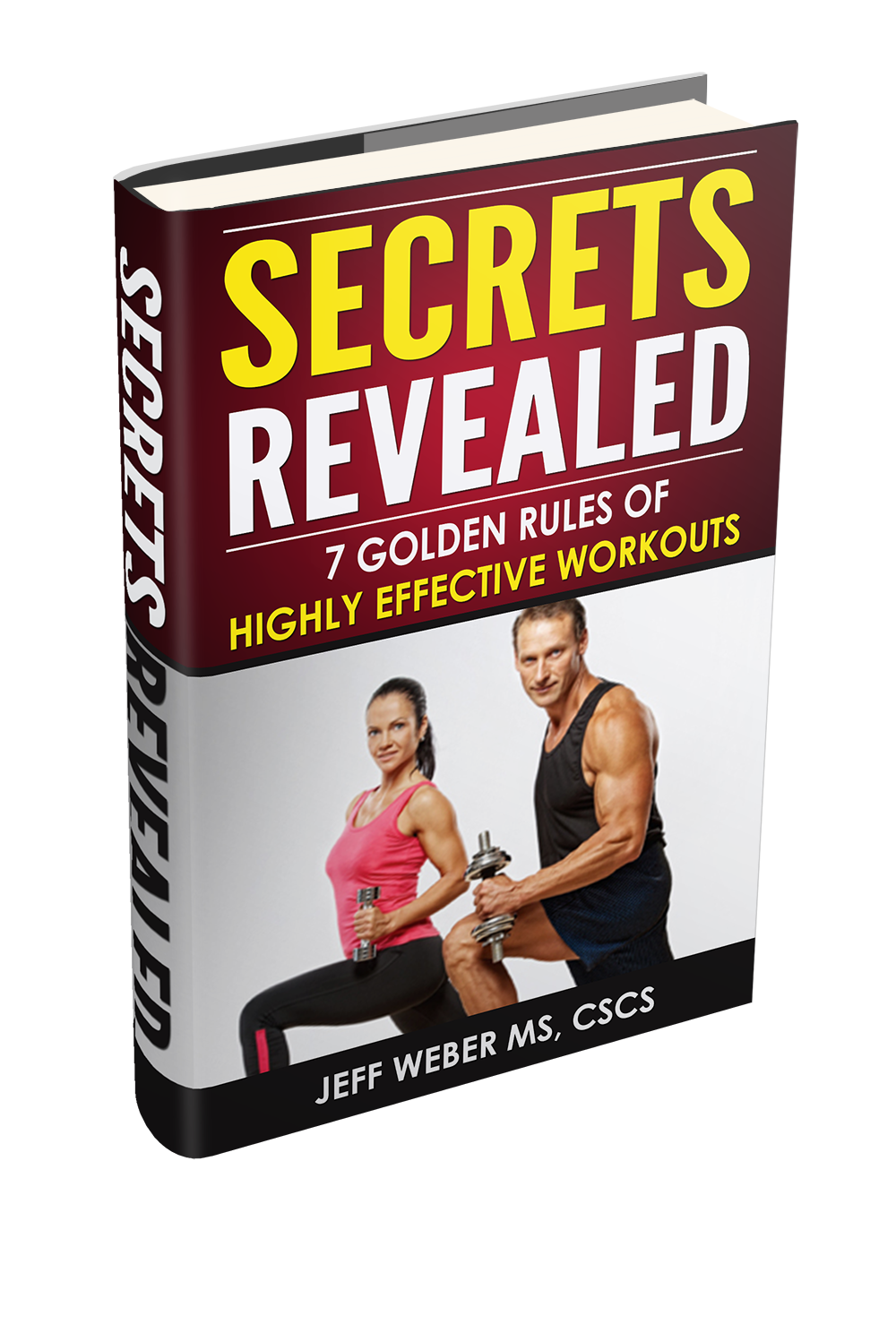 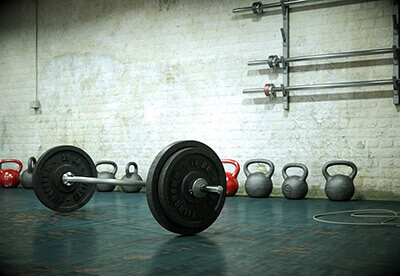